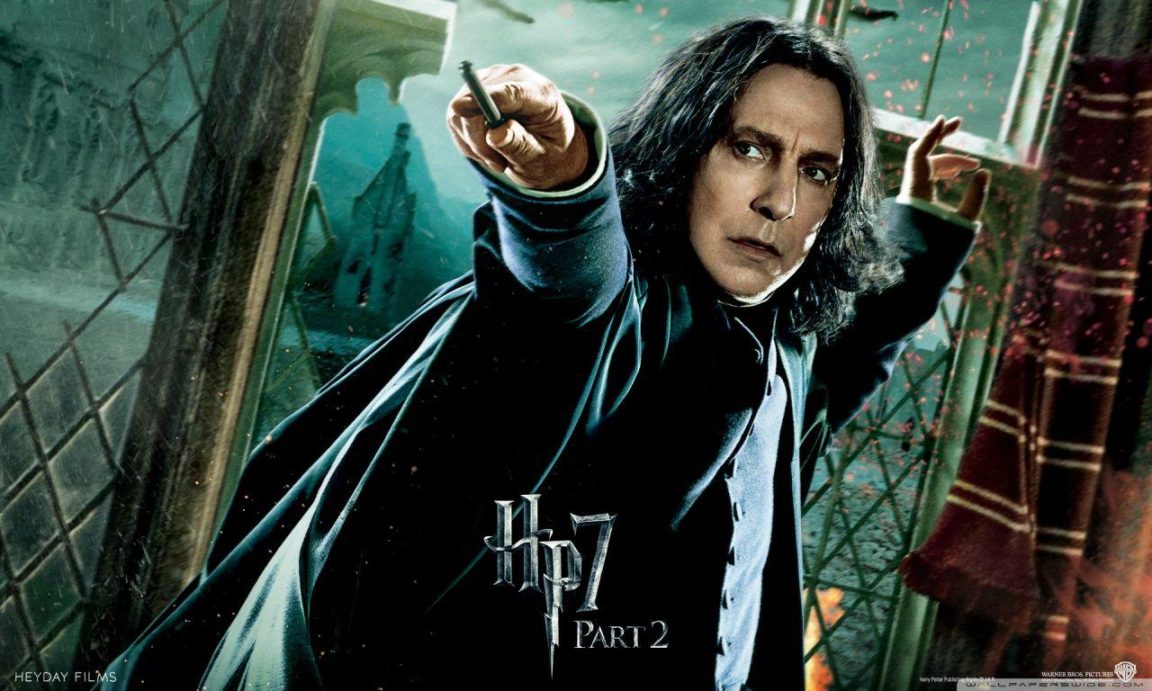 Severus Snape (9 January 1960 – 2 May 1998) was an English wizard who worked at the School of Witchcraft and Wizardry as a Potions Teacher (1981-1996), Professor of Defense Against the Dark Arts (1996-1997), and Principal (1997-1998). Members of the Order of the Phoenix and Death Eaters, as well as students at Hogwarts School of Witchcraft and Wizardry. In both the Wizarding Wars against Voldemort, his double existence was crucial.

But the question is do you love Snape as much as we do? If you do, here is a quiz for you to take on Severus Snape. Goodluck!