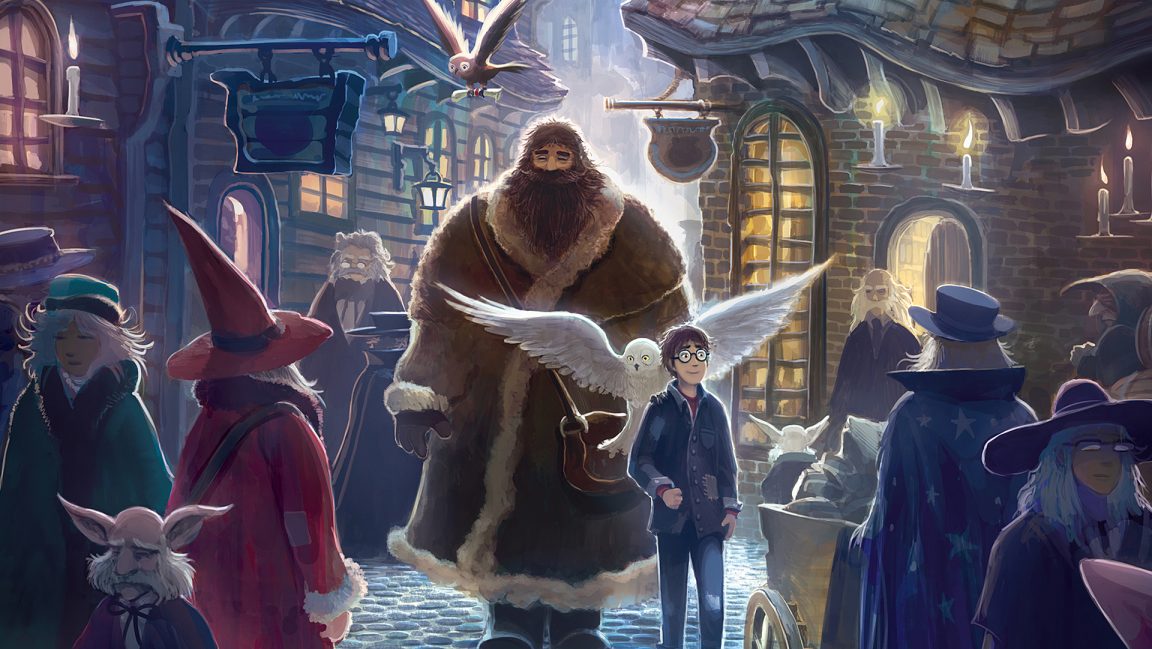 Harry Potter is a fictitious character created by British novelist J.K. Rowling. He is a young wizard. His adolescent escapades were the topic of seven hugely popular novels (1997–2007), which were turned into eight films (2001–11); in 2016, a play and a book of the play’s screenplay were released.

Harry Potter is the best-selling book series in history, with over 500 million copies sold worldwide. But Harry Potter’s wizarding universe is much more than just novels, a film series, or a brand.

Many admirers regard it as a real world into which they may escape when reading or watching. In fact, there is so much going on in the Harry Potter universe that it may be difficult to keep track of everything.

If you consider yourself a true Potterhead and think you know everything about Harry Potter, take this quiz and prove it!