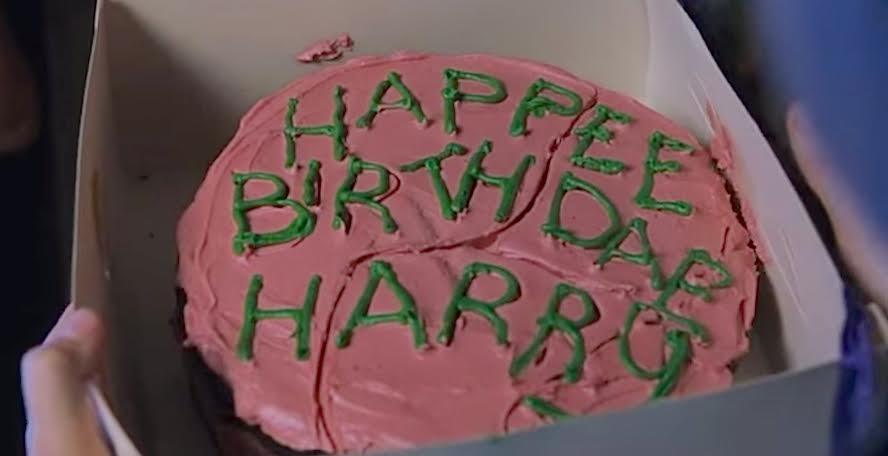 J.K. Rowling’s spectacular fictitious book series has Harry James Potter as the protagonist. The storyline of the novel spans seven years of his life, beginning on his eleventh birthday when he discovers he is a wizard. He studies magic at the famous Hogwarts School of Witchcraft and Wizardry, which is overseen by Headmaster Albus Dumbledore, under the tutelage of his revered teachers. He befriends Ronald Weasley and Hermione Granger, and soon learns that his fate and destiny are linked to Lord Voldemort, the dark wizard and killer. Harry Potter and the Deathly Hallows is a record-breaking fantasy trilogy that follows Harry as he juggles his school life with his destiny confrontation with Voldemort.

How do we commemorate the birthday of a fictitious character? Join us in this quiz by packing your wand and hopping on your broomstick.