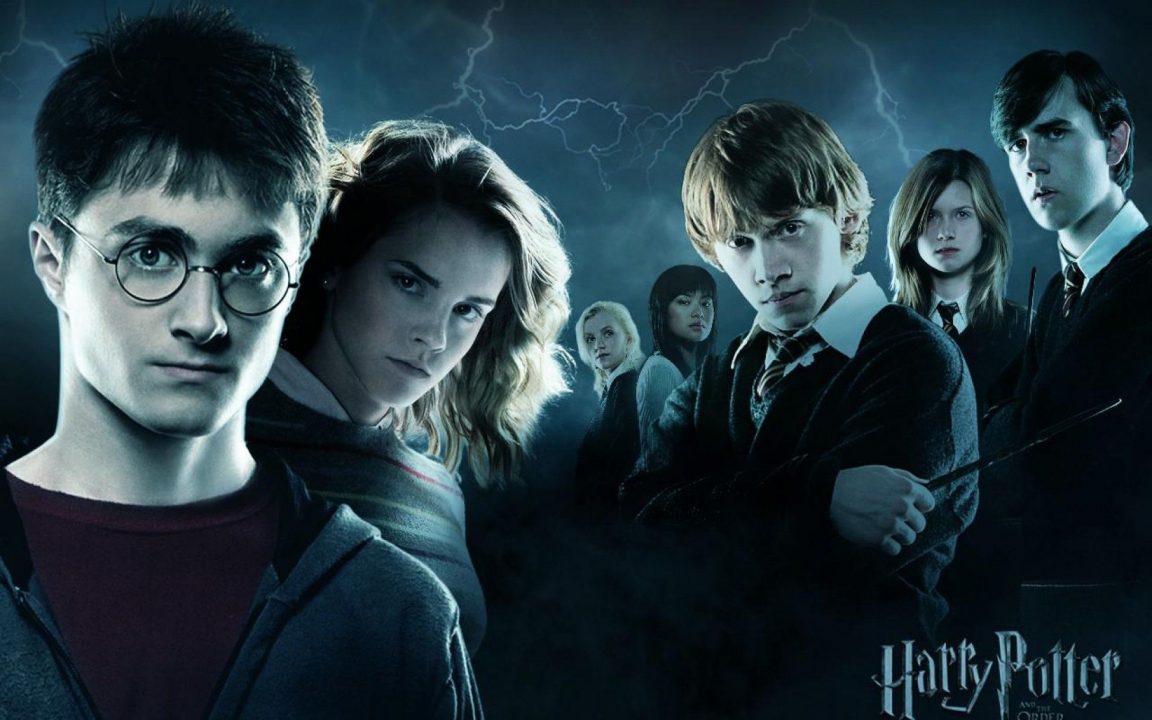 Apart from all kinds of such broomstick antics, wan waving, and dragon slaying, the heart, and soul of Harry Potter’s success has been always its characters. Whether it is about Dobby or the grown-up characters like Professor McGonagall, the ‘Harry Potter’ series is being packed with some magical characters. If you are a Harry Potter fan then it must be a quite known fact for you.

However, here I am with a comprehensive listicle of the Harry Potter characters which have been immensely loved by the fans over the time.

Just have a look!

It is a true fact that most of the wizards that we see in Harry Potter are either the experienced professors or underage students. But, among all of them, the character which creates a difference is the Tonk’s one. It makes Tonks an entirely refreshing change of pace as she portrays the character of a young adult wizard.

Yes! This professor of Divination at Hogwarts is really interesting! And, if we say that she is an odd bird then it would be certainly a bit of understatement. The thick glasses and gaudy dress that she wears gives her a strong appearance. She has been recognized for making vague predictions which sometimes come true. Moreover, like many real psychics, there’s an abundant amount of skepticism existing Trelawney’s abilities.

Hasn’t Ginny and Harry’s eventual romance captivated us immensely? Also, Ginny is a true leader of rebel forces like none other. She’s definitely a strong, determined, and amazing young woman who always stands up to fight the forces of evil as a member of Dumbledore’s army. Undoubtedly, people have loved this character up to the next level because of her quintessential nature.

He is definitely a real charmer! It’s through his sheer charisma he has established in the society as one of the most accomplished wizards of all time. The way he relishes his professional stature as a yet another avenue of self-promotion has been liked up to a great extent by the audience.

When it comes to a kind and caring presence in Hary’s life then the audience has always liked Lupin for that. Lupin was surely an intense source of comfort and support for the orphaned boy during the single year when he taught him. Also, the fans just adore this character for the fact that none other than him would have been able to let Harry’s parents know the personal, intimate insight about Harry.

So, these are certainly some of the most famous characters from Harry Potter which are worth watching out! Last but not the least, if you have missed even a single episode of Harry Potter till now then just make a move soon to enjoy Harry Potter!