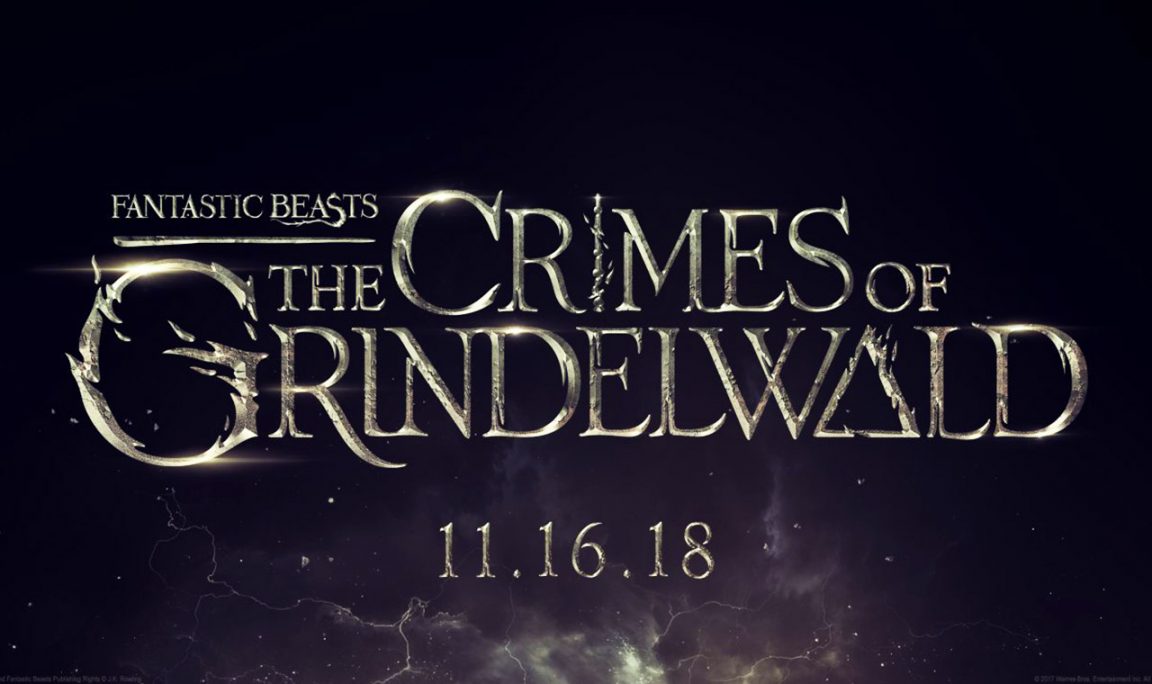 Harry Potter readers and film fans were eagerly waiting for the next sequel of Fantastic Beasts. Today, the title of the new Fantastic Beasts movie has been revealed by Pottermore and WB studios. There are many more details about the movie on Pottermore website.

From the title we can see that the movie will be focusing on the story of the villain Gellert Grindlewald. We will update the Potterhood with more details as soon as possible.

According to Warner Bros., in the new film Grindelwald (Johnny Depp) has escaped custody and will be seen gathering followers to his nefarious cause. This next film will also see Newt Scamander (Eddie Redmayne) enlisted by Albus Dumbledore (Jude Law) to try and stop him.

Gellert Grindelwald, a dark wizard who caused disruption in the wizarding world during the 1920s.

Before Lord Voldemort, it was Gellert Grindelwald who caused hell in the wizarding world, known especially for his desire to create a global order that would dominate Muggles.

He was even expelled from his school, Durmstrang, for ‘twisted experiments’.

In 1945, he was finally defeated, by no-less than his former childhood friend, Albus Dumbledore.

So according to this we might see the epic battle between these well-known wizards Grindelwald and Dumbledore. 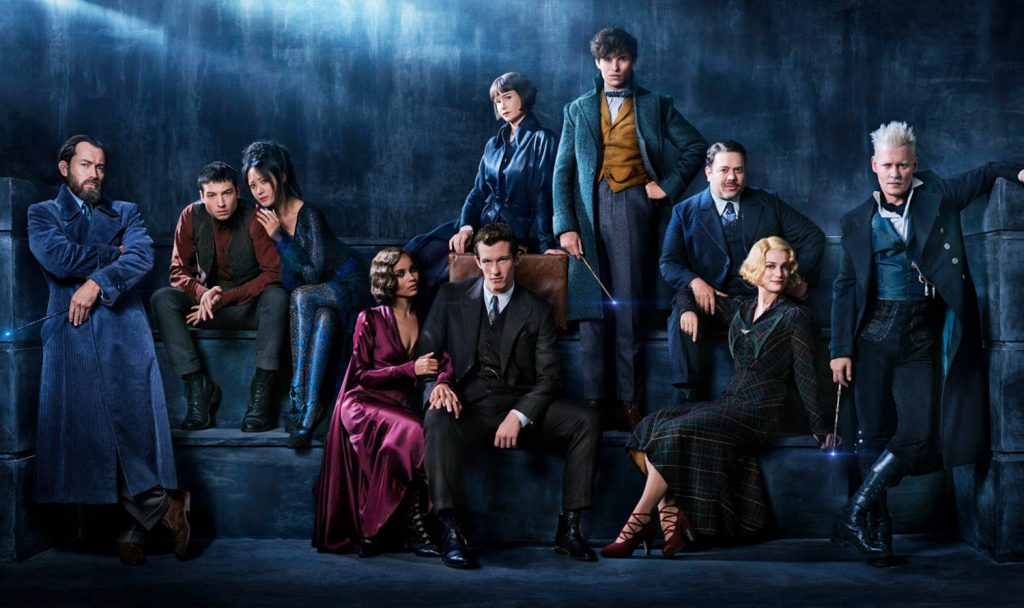 A new ensemble photo has also been released accompanying the film title reveal, featuring the first look at Dumbledore and Grindelwald in their rather dapper costumes. – Pottermore

We also have fresh looks at the central cast, including Newt Scamander, Tina Goldstein (Katherine Waterston) with a new haircut, Queenie Goldstein (Alison Sudol) and Jacob Kowalski (Dan Fogler), who are all confirmed to return. – Pottermore

There are also some new characters: Newt’s older brother, Theseus Scamander (Callum Turner), and his fiancée, Leta Lestrange (Zoë Kravitz), who was seen in a photo in the first film. – Pottermore

Credence, played by Ezra Miller, is also confirmed to return, and features in the ensemble photo next to a mysterious character played by Claudia Kim. The character is known as a ‘Maledictus’: someone who suffers from a ‘blood curse’ that turns them into a beast. – Pottermore

Today marks one year until the next Fantastic Beasts film is released in cinemas, and Warner Bros. has revealed that the title will be Fantastic Beasts: The Crimes of Grindelwald. – Pottermore (11/16/2017)

You should create articles about your views or facts about this movie and get featured in minutes.