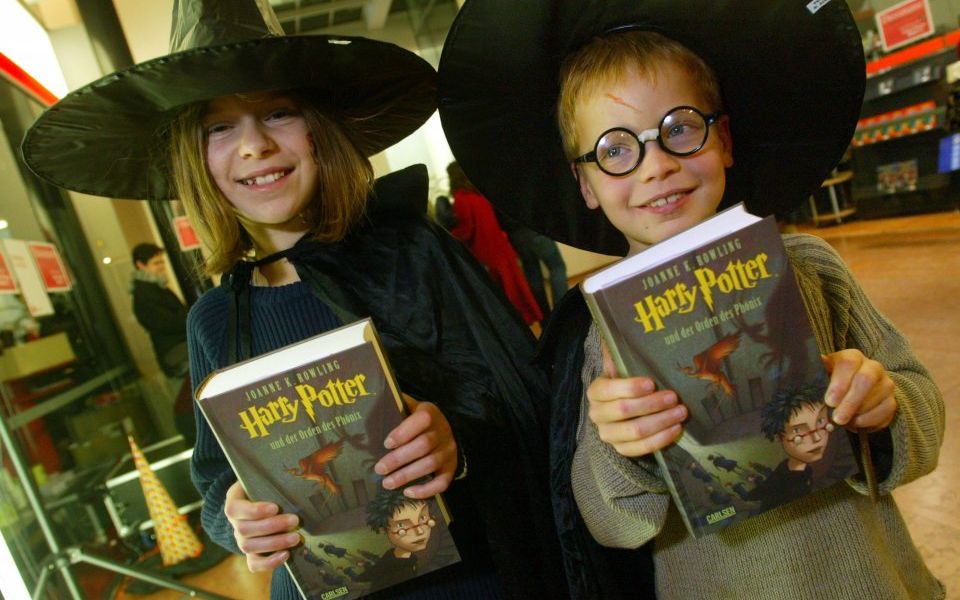 Publisher Bloomsbury has announced two new Harry Potter books will come out this year to celebrate the 20th anniversary of the publication of the first book of Harry Potter.

The titles are Harry Potter: A History of Magic, The Book of the Exhibition, which surveys the subjects studied at Hogwarts School of Witchcraft and Wizardry, and Harry Potter, A Journey Through a History of Magic, which takes the reader on a historical journey of the Harry Potter world and delves into the stories behind spells, magical creatures and famous wizards and witches.

These books will let you explore more into the world of wizardry. Bloomsbury’s quarterly trading update, published on Tuesday. The company has reported a 19% year-on-year rise in total revenues for the three months ending 31 May 2017, driven by their Consumer division. In the Non-Consumer division, sales of digital resources are up 16%, and the Board expects profits for the year to be consistent with expectations.

Meanwhile, Bloomsbury says that its digital resources are performing “well,” reflecting the trend across the publishing and advertising industries towards online and digital. The company says academic trials of its new digital resource Bloomsbury Popular Music are proving popular, and Bloomsbury Professional Online has had a strong start to the financial year. The company plans to launch Bloomsbury Design Library later this month.

Update: Right now, there is no update about the release of the books in US. Scholastic publishes the Harry Potter series in North America. (A representative of Scholastic wasn’t immediately sure of their status here.) Bloomsbury does plan to publish digital copies of the books on the 20th to the Pottermore website