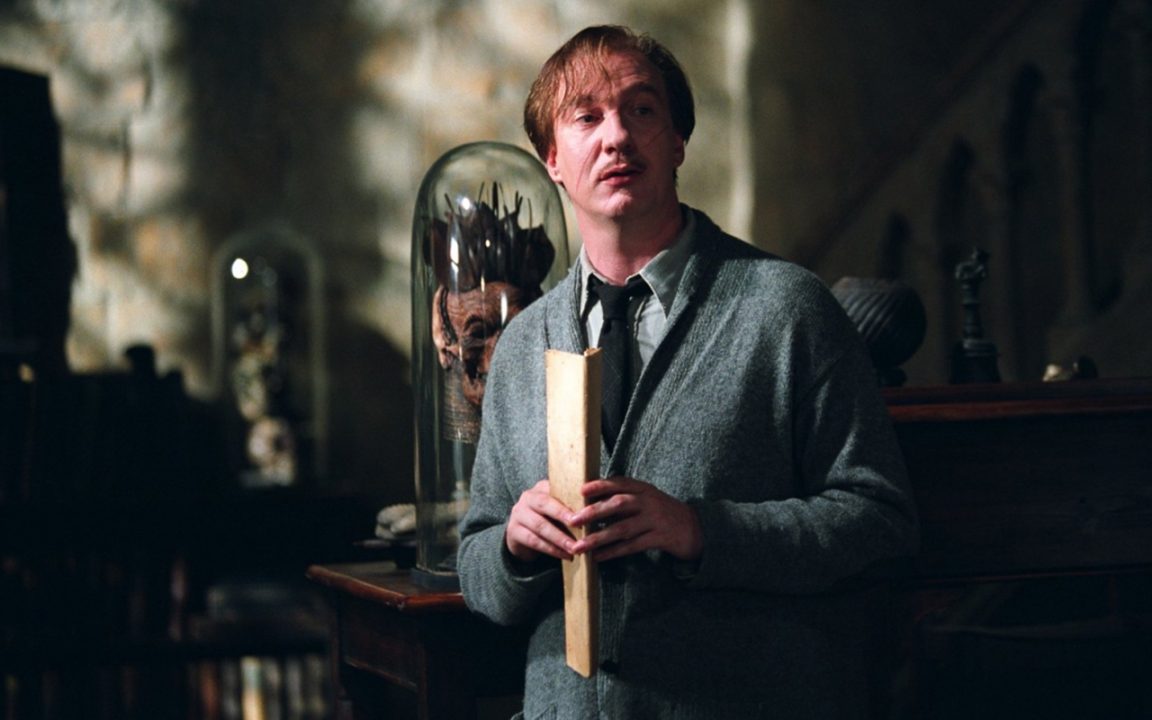 “Lily…Lily…Lilian Evans, stop ignoring me!” Molly Prewett stared at her friend in amusement.

Sighing, Lily put her book on the table in front of her. “What do you want?”

Molly pretended to look lost in thought. “Hmm… I want a dragon, and some new makeup, a boyfriend would also be nice-”

Lily cut Molly off by hitting her gently with her book. “You know what I mean.”

Molly grinned. “I want to know why you have been reading the same sentence for the past 10 minutes… Wait, let me guess! What’s his name?”

Lily rolled her eyes. “Who?”

Lily couldn’t hide her smirk as she watched her best friend scream into a pillow.

“Whoever is making you… Like this!” Molly couldn’t keep the hint of annoyance out of her voice. She had been trying to guess the name of the person who had captured her best friend’s heart for days now and in all honesty, she was getting fed up of guessing.

“No one is making me ‘like this,'” Lily paused before continuing, “besides, even if there was someone, I wouldn’t tell you.”

Molly pounced on her as she tried to escape. “No, no, no,” her lips curled up into a smile as she spoke, “You ain’t getting out of it that easily.”

“Trust me, I don’t like anyone, if I did, you would be the first to know.” Lily tried to smile reassuringly but she knew that Molly could tell she was lying.

“Okay, I’ll drop it,” she settled back into her spot on the couch, “For now.”

Sitting back up, Lily felt a feeling of dread drop into her heart. She couldn’t let Molly know who she liked, she would never speak to her again. It would just have to stay a secret.

“Well done, mate! I could’ve beaten you though.” The voices rang through the common room, loud and clear.

Closing her eyes, Lily hid her face in her hands, praying to every god above that they would not notice her. “Evans! Didn’t see you there, have you missed me?”

James Potter’s arrogant voice echoed in Lily’s head. “No, Potter, I did not miss you, now excuse me, I’m going to my bed.” Gathering her things, Lily stood up and walked up the girls staircase to her dorm.

She threw her things onto her bed before sliding to the floor. Her head was sore, most likely from all of the thinking she had been doing lately. Lily hated keeping secrets from her friends, especially Molly, but she had no other choice. If she told them there was a chance that she would lose them forever. She couldn’t risk that.