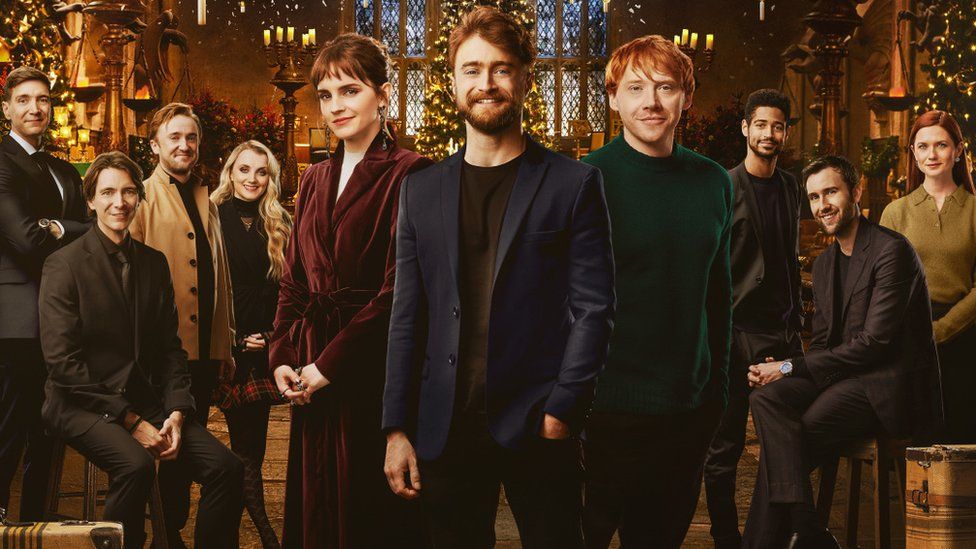 Harry Potter 20th Anniversary: Return To Hogwarts is intended to be a nostalgic stroll down memory lane for Potter fans all over the world. It’s a friendly, funny, and educational documentary that reunites the actors and filmmakers behind the Harry Potter film franchise, which, together with the J.K. Rowling books from which the films were adapted, became one of the most popular global pop culture phenomena of our time.

This is a long dive, but it is not extremely deep. It’s best described as a feel-good picture about the world in which the films were set.

Return To Hogwarts is divided into four parts, each devoted to two films, and intersperses interviews with key cast members with behind-the-scenes footage, outtakes, and film clips to piece together a narrative about how important the franchise was in shaping the careers of Daniel Radcliffe, Emma Watson, and Rupert Grint, among others, as well as bringing together “the British royalty of the acting world.”

The youthful trio’s memories, which form a crucial thread in Return To Hogwarts, span the whole time period from their first combined audition as charming pre-teens to their sad farewell on the final day of filming. Fiennes and Isaacs, too, get in on the act, sharing on camera what they were asked to do and what they learned as performers from the process.

Return To Hogwarts is clearly intended to entice Potter fans rather than provide insight into the process and craftsmanship that went into the eight films. 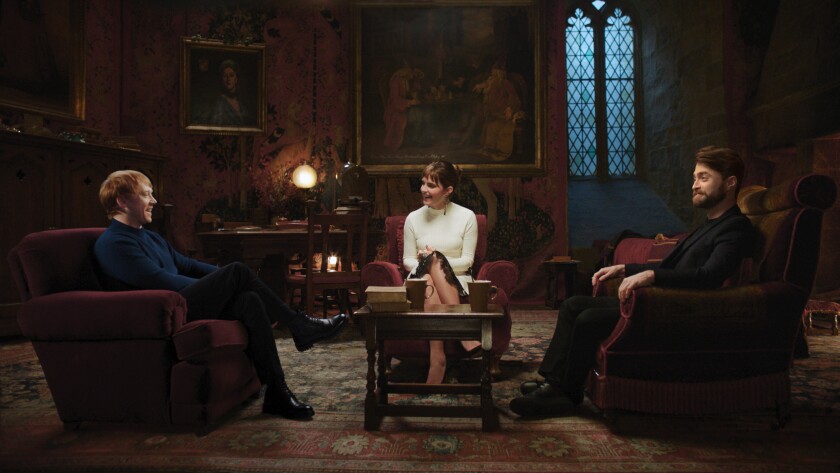