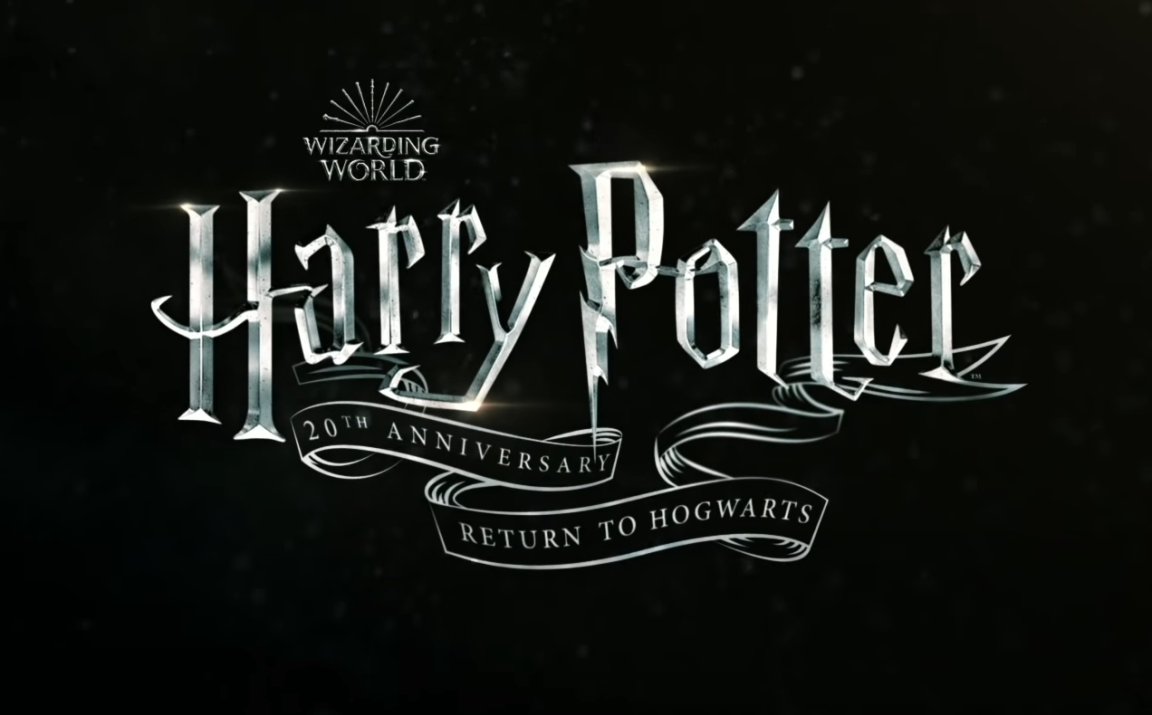 Every Potterhead’s dreams have come true. The Harry Potter reunion is finally happening!

Our favourite wizards are on their way back to the original school of magic. HBOMax stated that the cast will reunite on the 20th anniversary of the film, which will air on HBOMax on January 1, 2022.

HBO Max shared a post that read, “For the first time ever, the legendary cast returns to where the magic started. Harry Potter 20th Anniversary: Return To Hogwarts, streaming New Year’s Day, only on HBO Max. International release coming soon”.