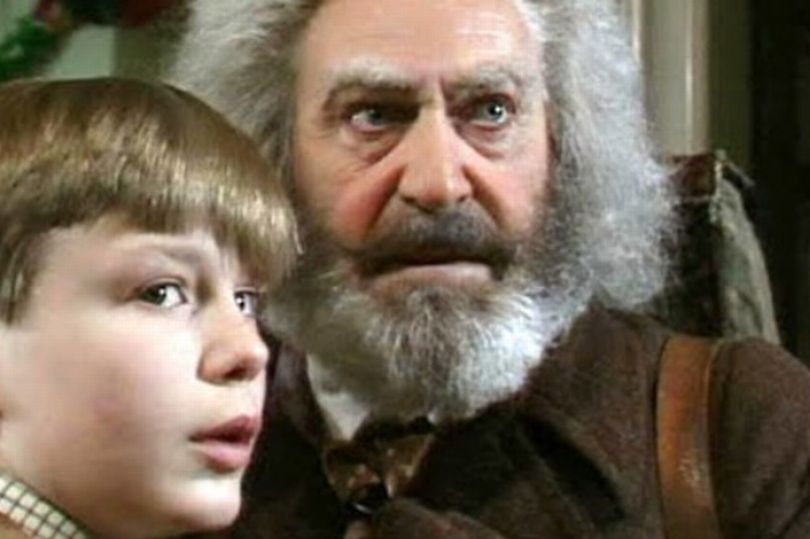 Potterheads are going out of mind. since this 1980s BBC Drama has a striking resemblance to Harry Potter!

What is actually happening and what is this show?

It’s a joyful Christmassy tale of a boarding school student named Kay Harker (played by Devin Stanfield) who is given a miraculous box, based on the 1935 John Masefield book “When the Wolves Were Running.”

He can use it to travel through time and change his shape to defend his family from evil magicians.

Two hundred youngsters were auditioned for the role of Harry Potter in the 1980s, and Devin was eventually cast.

He was the grandson of actor Leslie Sands and had previously appeared in a few minor roles on television.

What has came before has inspired all art and creativity to some level.
There is no such thing as a completely new. All art is somehow inspired.

JK Rowling seemed to have discovered some new magic alchemy when she came up with her highly unique Harry Potter books.

Everyone was reading them in the early 2000s, and we were enthralled by the mix of good against evil magic, teenage angst, and school-days charm.

We frequently forget, though, that one of the things that drew us in was what it reminded us of. 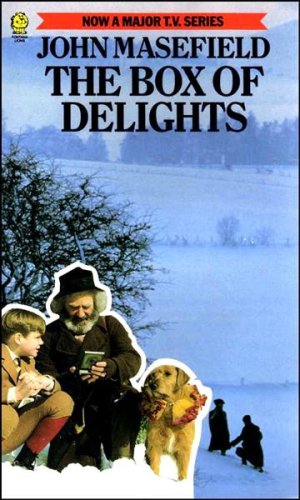