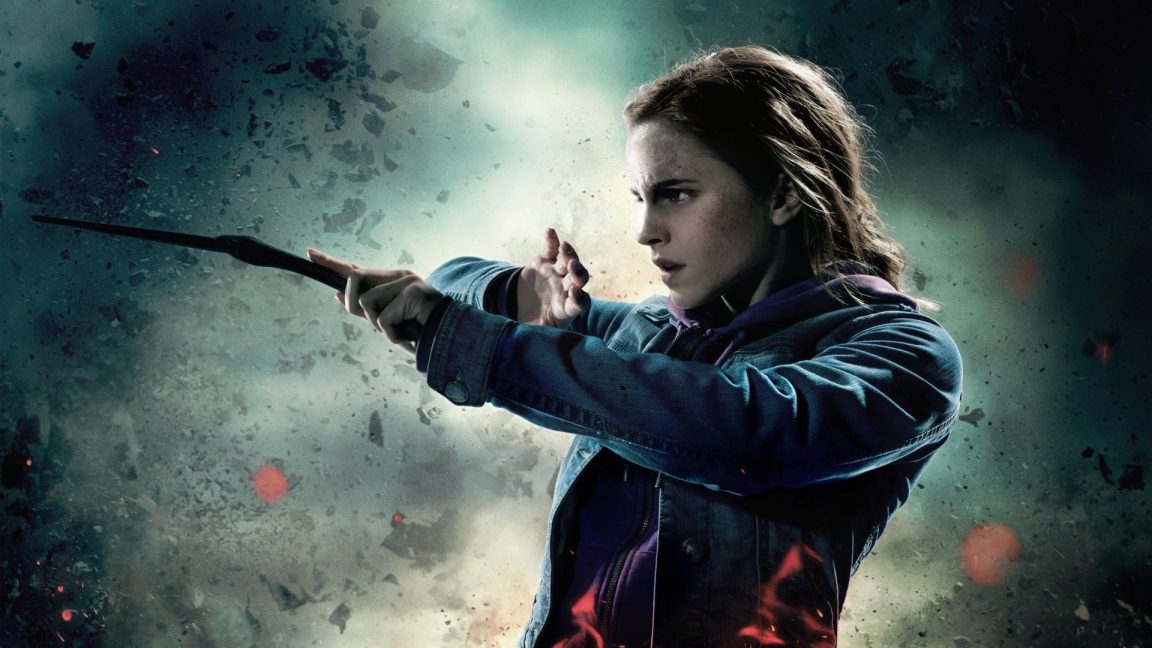 Hermione is a female version of the messenger god Hermes, who is famed for his keen wit and ability to travel across realms. Hermione moved between the Muggle and wizarding worlds, conveyed information, and was a sharp-witted woman herself, which was rather suitable.

In the series, Hermione almost had a sibling. 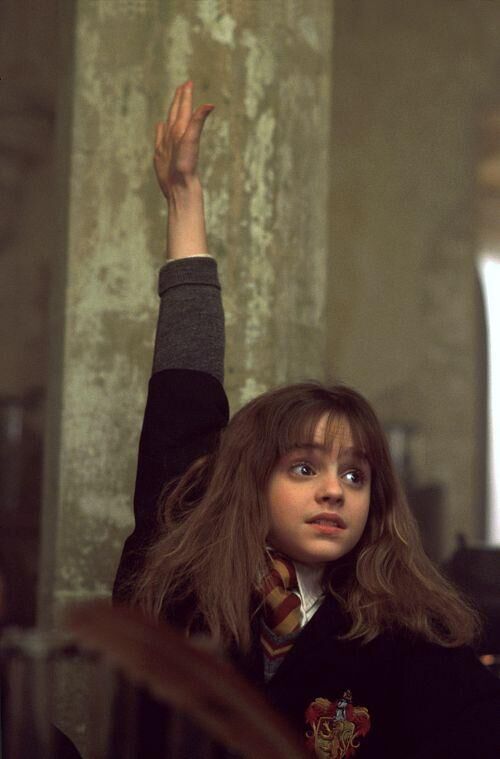 Granger was intended to have a younger sister, according to Rowling, but she was left behind due to the project’s scheduling restrictions. Granger may have included a younger sister in the tale if she had had more time when writing the novels. 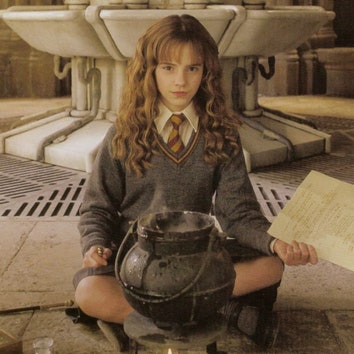 Rowling has already said in several interviews that Hermione’s middle name is Jane.

That must have altered at some point, for it’s stated as “Hermione Jean Granger” in Dumbledore’s bequest in “Deathly Hallows.” 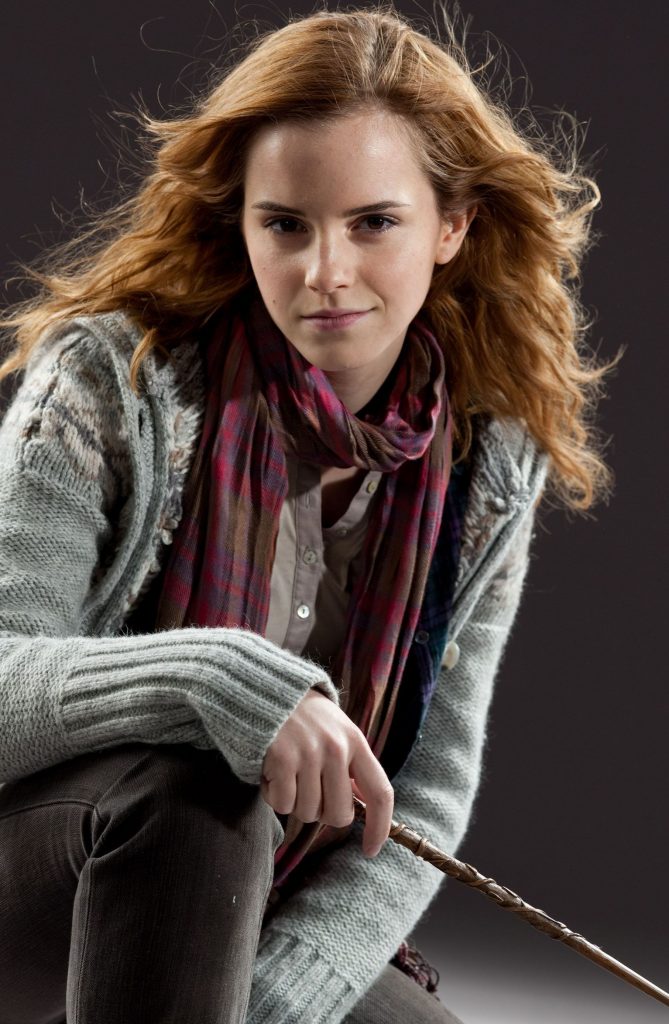 Her age in the series is a bit of a mystery that has never been clearly given to the reader or viewer. This is correct, and it has been a source of contention among serious fans of the series for quite some time.

However, if you carefully read the language from the novels, you’ll see her birthdate, which is September 19th, 1979, making her just 11 years old when she began Hogwarts.

She is a godmother

Fans are frequently quite enthusiastic about the weddings that took place in the movie between Ron and Hermione, as well as Ginny and Potter. Many people are unaware Hermione Granger is the godmother of James Sirius Potter, Harry Potter’s son, and Ginny Weasley’s daughter!

She brought back her parents’ memory

Hermione casts the “obliviate” spell at the start of “Deathly Hallows” to erase her parents’ memories of her and move them to Australia for protection during the Second Wizarding War’s climax.

Rowling stated that Hermione was able to restore their memories and bring them back to England “right away” after the war ended in a 2007 web conversation recorded on The Leaky Cauldron.

Harry and Hermione could have been couples 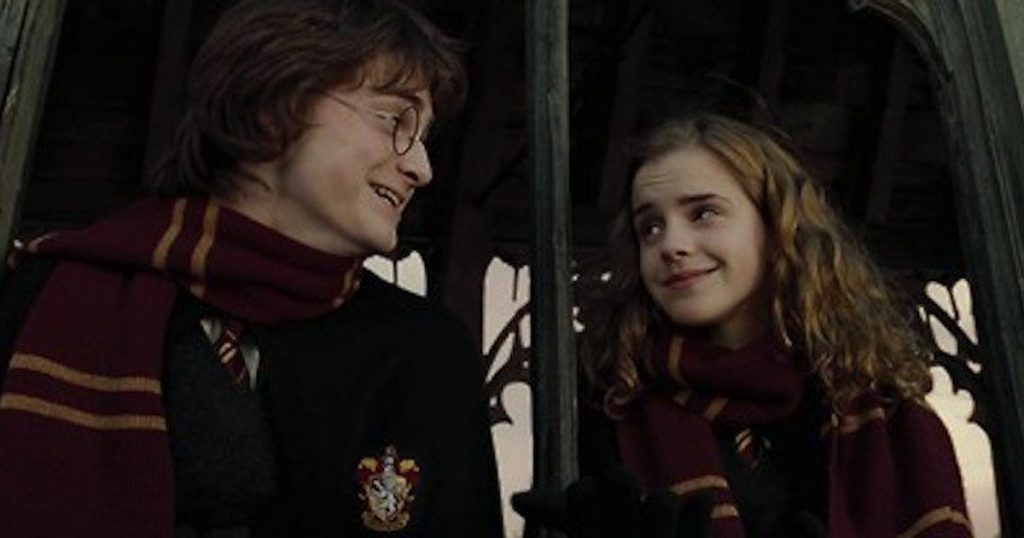 Even though a Hermione/Ron romance has been extensively implied since Harry Potter and the Goblet of Fire, supporters of Harry and Hermione weren’t satisfied with the final book. J.K. Rowling said that there were “heated moments” when things may have turned out differently. Rowling even said that she should have given more though to the idea of making Harry and Hermione a couple. 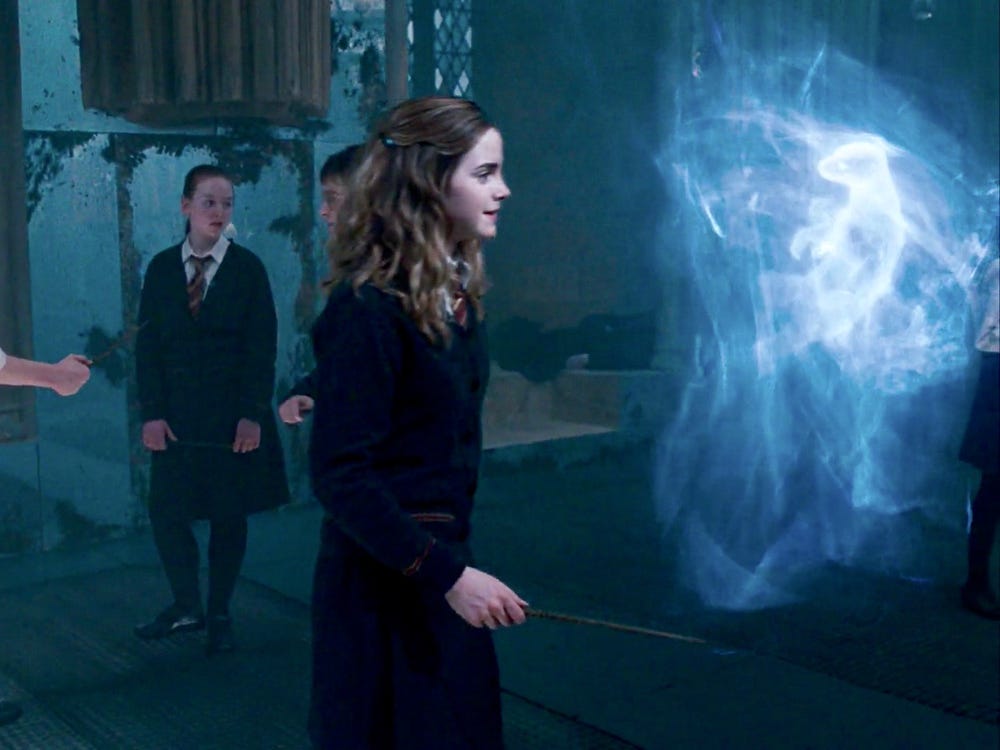 A Patronus is a powerful charm that protects a witch or wizard and may only be summoned by recalling a particularly joyful memory.

The Patronus of each character takes the appearance of a different animal. Hermione’s assumes the shape of an otter in “Order of the Phoenix,” which Rowling subsequently revealed to be her favourite animal in a 2015 tweet.

Hermione Jane Jean Granger may be a metamorphagus, as her abilities only surfaced nineteen years after she graduated from Hogwarts. It would explain why she seems to be a person of colour in Cursed Child but not in the novels. The novels don’t actually indicate anything about her skin tone, unless you’re being ludicrously pedantic and extremely fussy and have no idea of metaphor. 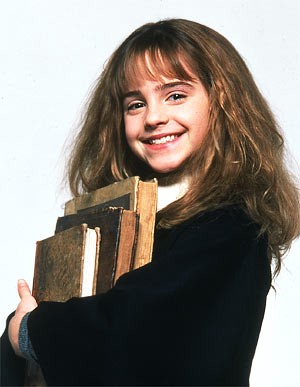 Rowling, a bookworm know-it-all, has claimed that many of Hermione’s attributes are based on tendencies she has seen in herself, which helps to make the figure on the page appear more realistic. However, there’s no indication on whether she ever felt like a house elf or a dark wizard.